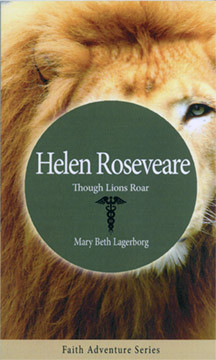 This is the story of Helen Roseveare, missionary doctor to the Congo. Dr. Helen Roseveare was serving the Lord at an isolated hospital in the jungles of the Belgian Congo, preaching, teaching and doctoring.

In 1960 the colony became an independent nation: Zaire. Four years later, the Simba rebellion threw the country into anarchy. Rebels began a reign of terror and missionaries were under constant threat of personal assault and death. Finally, as government troops advanced, Dr. Roseveare and others were held as hostages by the Simbas.