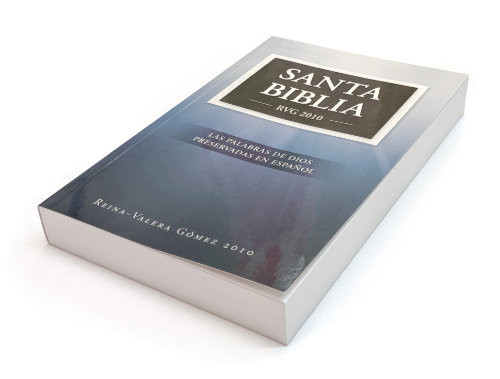 The words of God preserved in Spanish

Readers have long known of problems in the Spanish Bible. The beloved Reina Valera was based on the Textus Receptus (TR) used by the early church but Valera himself said corrections were still needed. Revisions including the RV 1909 and 1960 were supposed to fix the problems, but instead added liberal readings changing God's words, even taking Jesus (Son of God) out of the fiery furnace in Daniel 3:25 and replacing him with a "son of the gods.". The RVG 2010 fixes that.

After years of work, the Reina Valera Gómez (RVG) Bible is finally available. A true, "Textus Receptus" Bible, the RVG has been proofread and refined by Spanish-speaking Christians in 13 countries. This revision of the RV 1909 is the first Spanish Bible that is not the product of a small committee.