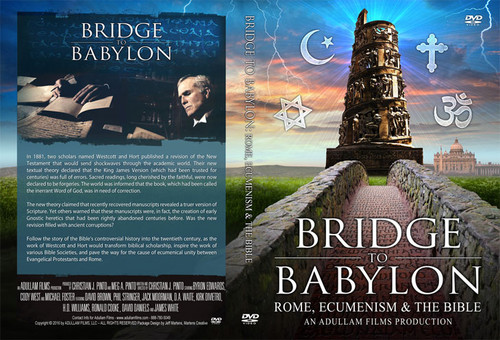 In 1881, two scholars named Westcott and Hort published a revision of the New Testament that would send shockwaves through the academic world.  Their new textual theory declared that the King James Version (which had been trusted for centuries) was full of errors.  Sacred readings, long cherished by the faithful, were now declared to be forgeries.  The world was informed that the book, which had been called the inerrant Word of God, was in need of correction.

The new theory claimed that recently recovered manuscripts revealed a truer version of Scripture.  Yet others warned that these manuscripts were, in fact, the creation of early Gnostic heretics that had been rightly abandoned centuries before.  Was the new revision filled with ancient corruption?

Follow the story of the Bible's controversial history into the twentieth century, as the work of Westcott and Hort would transform biblical scholarship, inspire the work of various Bible Societies, and pave the way for the cause of ecumenical unity between Evangelical Protestants and Rome.