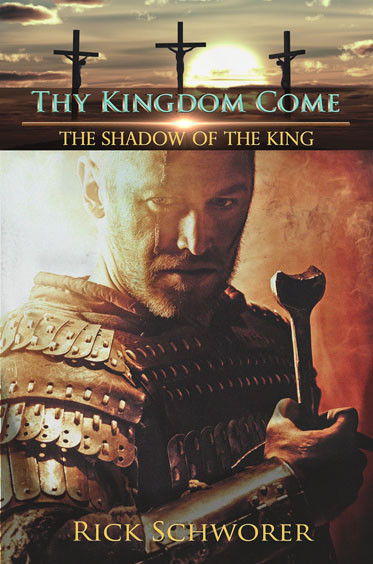 Tenuously clinging to their foothold in the Middle East, the people of the promise have abandoned the rule of judges and opened the door to their own destruction.  Pushed by a demon-crazed tyrant, the Israelites battle endlessly against the technologically superior Philistine hordes.  Drafting young men into his war machine, the frontier towns of Israel are left defenseless for roving bands of Amalekite and Ammonite raiders.  Generations come and go and the adversary tenaciously assaults the moral fiber of the nation.  The shadow of the king looms over the planet as Israel grasps for hope.  Fearless prophets cry against the sins of the people and rebuke kings for their apostasy.  A son must choose between loyalty and truth, outlaw renegades find in their leader the hope for Israel, and an old warrior must find the strength to stand against his own blood.  Peace is a fleeting thought as pagans constantly assault from without, and Satan corrupts from within.  If the promise is to be fulfilled, the people that carry that promise must survive.